Case Study – From Worthless to Motivated 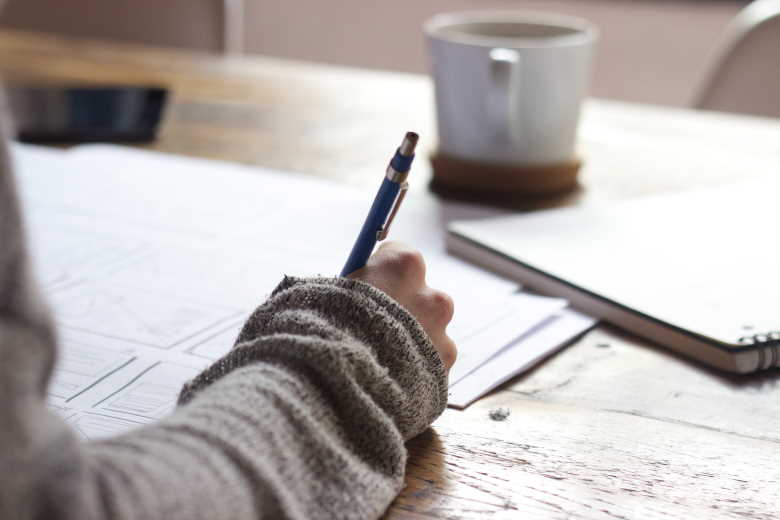 Female aged 50 years wanted help with anxiety, drinking to counteract those feelings and lack of motivation to do exercise which she had previously always done.

Client came to me at the end of her tether.  She had been drinking at the weekends and evenings, but up to this point had not affected her work.  She felt several emotions around this, guilt, regret, but after going over these for a few minutes, or less, the main unwanted emotion turned out to be ‘worthlessness’.

We then worked through the Integral Eye Movement procedure which brought up memories from when she had felt this way.  After doing the eye movements her score for the feeling had reduced.  She said that although the memory was still there she understood why that feeling had diminished.  She said she realised that she was not to blame for what happened in the memory and could see it from an adult’s eyes.

In the second session we worked on Identity.  This is something important to consider as just working on the emotion may not get to the person’s beliefs around that feeling and therefore may not cement the positive changes.  We worked on her and others’ identities around the problem and unwanted feeling and after the eye movements were completed, taking just a few minutes, she felt slightly different but could not put her finger on it.

I followed up with this client after two weeks and she was ill with flu so we left it another couple of weeks.  She told me she had something positive to tell me though.

When I eventually caught up with her she said she felt more confident, something she thought she was before the sessions.  She had stopped drinking in the evenings and weekends and had started to make plans to go back to the gym.  She also said she thought she had already dealt with a few childhood issues surrounding her parents but she realised that during the sessions those were the memories she accessed.  She was therefore able to re-access those memories and eliminate the unwanted feelings around them. The therapy is content free so I had no idea what memories she was working on.

She said the change was not immediate and took a couple of weeks to realise but she was pleased with the change she was now experiencing.  She no longer has the feelings of ‘worthlessness’ and is now able to move forward to do what she would like to do without any of the negative feelings she had before holding her back.

IEMT deals with emotions and associated memories rather than concentrating on someone’s ‘story’ around their issue.  It is an excellent therapy to use if you want to just change.  IEMT is not a ‘care and support’ type experience but gets to the reason why we have learned to have these unwanted emotions and aims to explore this and normalise them.